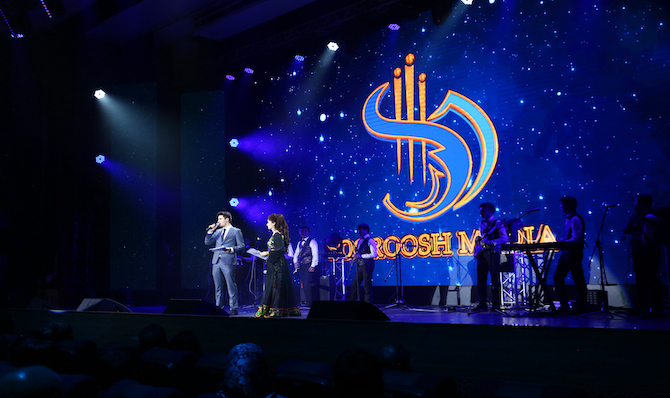 In 2019, the renovation of the 700-seat Sooroosh Hall in the Tajikistan capital of Dushanbe included a substantial upgrade to the technological infrastructure. This has resulted in the installation of Martin Audio’s next generation Wavefront Precision Compact line array. 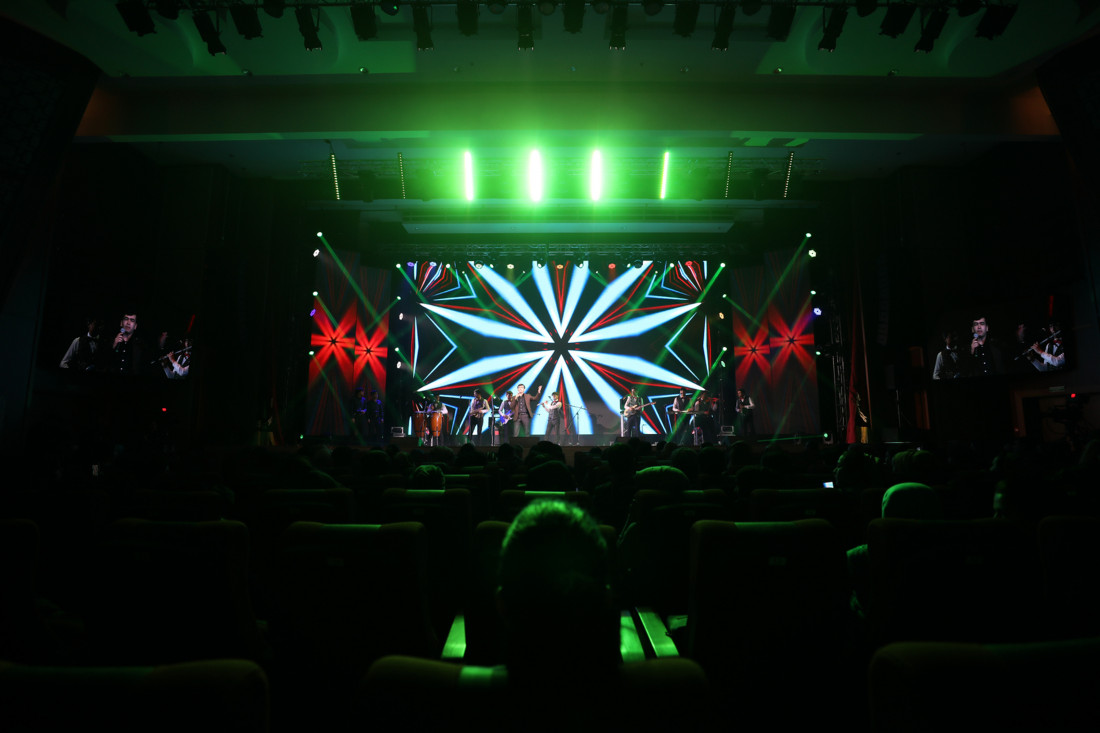 According to the A&T Trade Professional sound and stage equipment project engineer, Imants Cirulis, they had been invited to develop an integrated but adaptable solution by their Tajikistan dealer.

“Prior to this, the hall could only be used for conferences and meetings rather than classical, pop and traditional music concerts and other events which now take place,” he explained.

Of the choice of PA he said, “The client wanted a system that would be useful for this hall as well as for open-air events. WPC was the best choice for this.”

The system is optimised for 2-box resolution, and is hung eight elements per side. Thespeakers are suspended from two points, thus meeting the requirement for quick removal, to enable easy redeployment at outdoor events or other places. 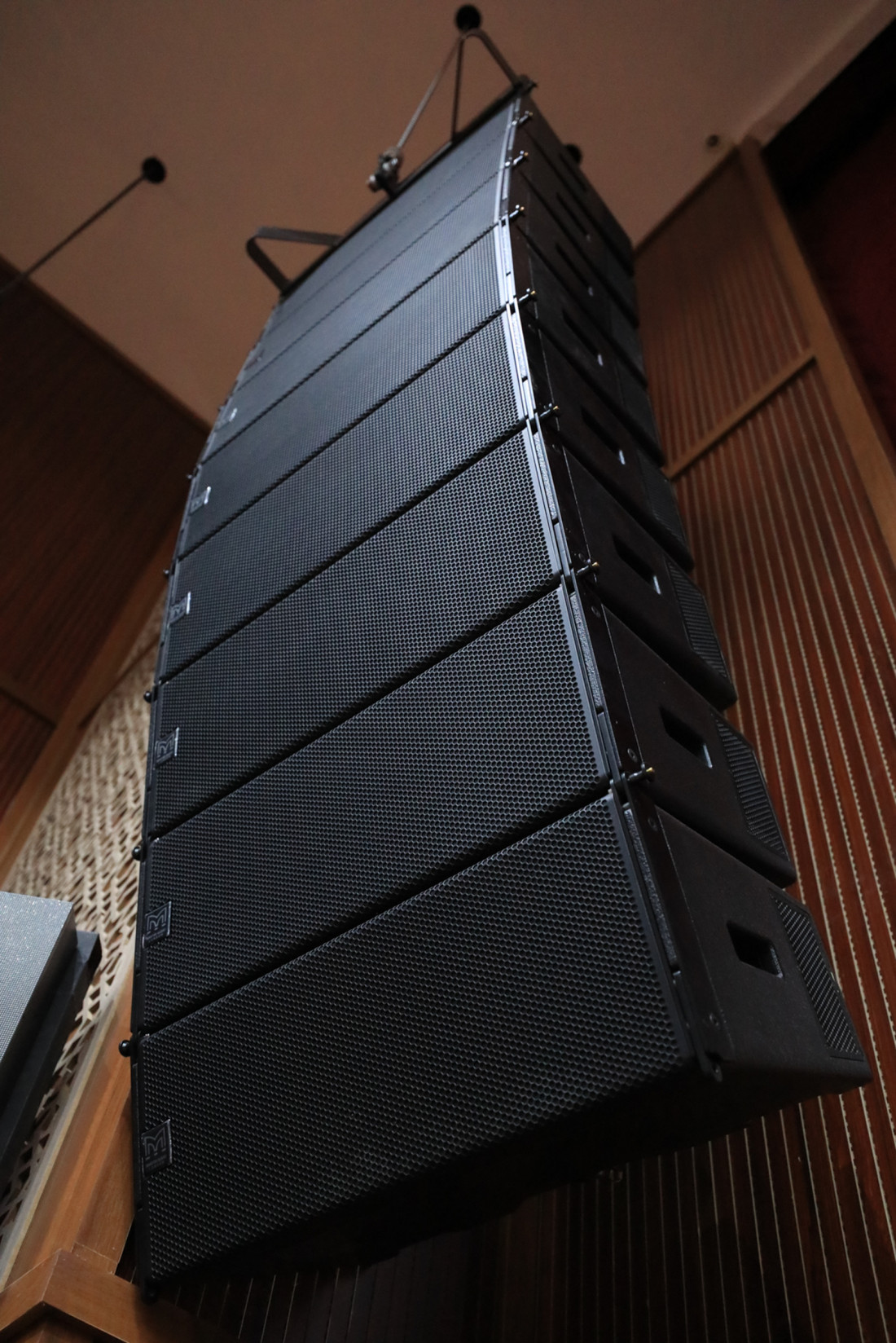 At the same time, eight SX218 subs have been placed under the stage in specially built chambers with excellent sound isolation (two subs per chamber). “There is no sense on stage that there are speakers immediately under the feet,” confirms the designer.

Six iK42 multi-channel amps have been assigned to drive WPC and SX218 (three amplifiers per side), while the iK81 powers eight Martin Audio LE200 wedges in bi-amped mode (two LE200 per input channel).

“The concert hall has a very interesting configuration,” Cirulis continues. “Its special feature is a very deep [11-metre] balcony that occupies one third of the hall. Calculation of speaker positioning using the [Martin Audio] DISPLAY software showed good parameters under the balcony without the use of delay lines — and this also proved to be true in practice. The sound pressure, clarity and resolution are amazing anywhere in the hall—from the front to the back row of seats.” 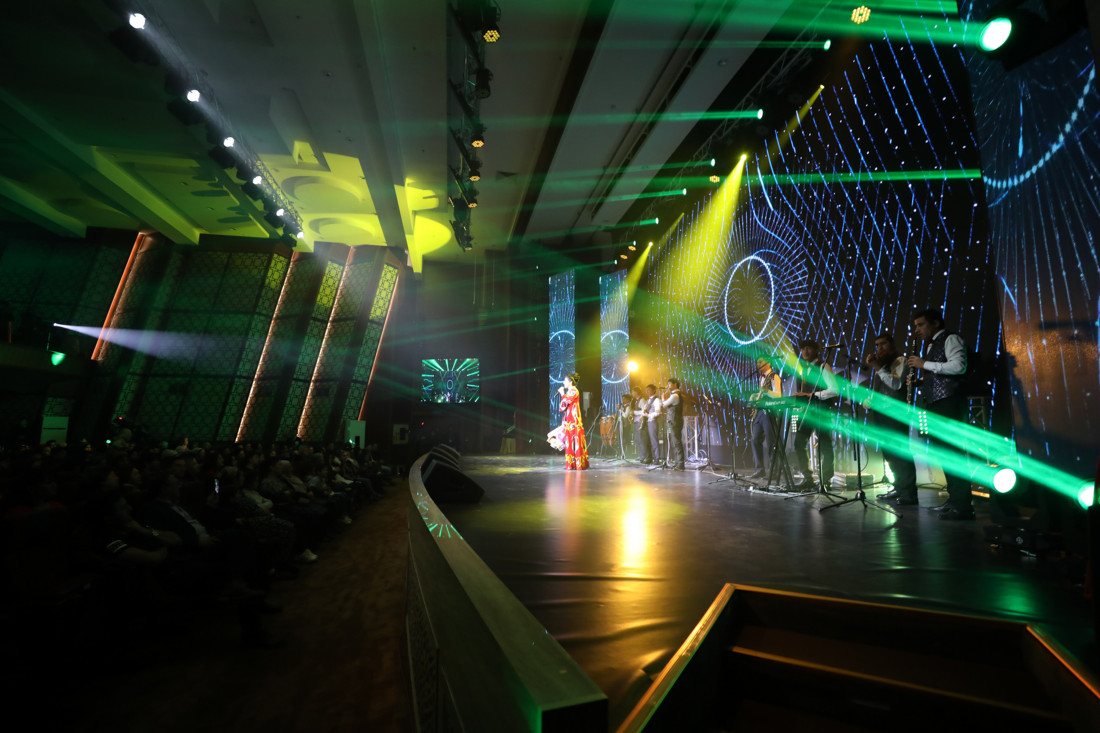 Also forming part of the installation are a pair each of Martin Audio CDD-LIVE12/CSX-LIVE118 subs. These are primarily used for sidefills on stage, but it is expected that this acoustic system will also be used for small presentations and events in the hall lobby.

A-T Trade Music ran the whole process from conception and acoustic simulation to system installation and staff training as well as after-sales service. Two days’ training were given to local staff in WPC rigging, DISPLAY and VU-NET software packages.

In conclusion, Imants Cirulis stated, “After the installation was complete, our specialists took acoustic measurements in the hall, and the results were perfect.”

Congratulations on the Proclamation Day of the Republic of Latvia!